When we choose our lottery numbers, we know that there is no guarantee that they will be the same as the ones on the balls that come up in the draw. In fact, it’s quite possible that no one will choose the winning numbers. That’s how lotteries work. But what happens to the jackpot when no one chooses the winning numbers?

In many cases, a lottery rollover is what happens. What this means is that the jackpot carries over until the next draw and increases by a certain amount in the process. However, each competition has its own lottery rollover rules and it’s important for players to understand these before they begin.

Before one can properly grasp how lottery rollover works, it is necessary to understand the lottery tier system. Fortunately, this isn’t very complicated. Essentially, each lottery is divided into a certain number of tiers. The transnational EuroMillions lottery, for example, has 13 tiers.

The top tier is where you’ll find the jackpot and is reserved for players whose entire number combination matches the numbers that come up in the draw. The next tier down is usually for players who have matched all but one of the winning numbers and the prize money is considerably less… and so it continues. There tend to be more and more winners the lower down one goes in the tiers and, when multiple players manage to draw the winning numbers for a tier, the prize money is divided up amongst them.

Some games offer a lottery rollover but put a cap on the number of times a jackpot may roll over or the maximum amount it may reach. Once this cap has been hit and if no one has chosen the winning numbers, the jackpot is rolled down to the second-highest tier. In other words, even though the players on the second-highest tier did not match ALL the winning numbers, the jackpot is still given to them in the absence of a top-tier winner.

Famous examples of games that apply this sort of lottery rollover cap include EuroMillions, which has a €190 million cap that remains available for two draws before it is rolled down, and the UK National Lottery, which is capped at £50 million for two draws.

Note that, when a lottery rollover cap is reached and rolled down or the jackpot has been won, the jackpot begins accumulating once more – usually starting at a set minimum amount. 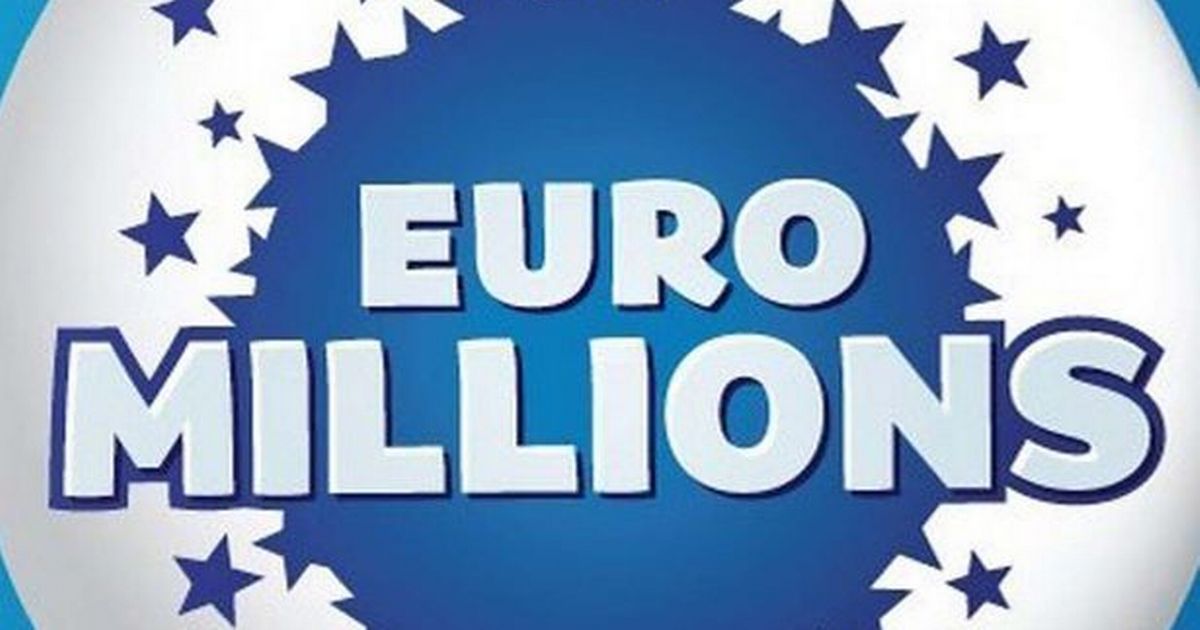 Whenever you find online keno in which jackpots frequently reach nine-digit amounts, you can be sure that this game features an unlimited lottery rollover. What this means is that the jackpot will continue to rollover indefinitely, draw after draw, until someone picks the winning numbers.

That’s how a no-limit lottery rollover game like the US’s MegaMillions has managed to create the world-record payout of US$ 656 million to a single person. Also in the US is the second runner-up to the world record – PowerBall USA, which also has no lottery rollover limit.

Games with No Lottery Rollover

It should be noted, however, that there are some games that do not have a lottery rollover. In most cases, these lotteries are always guaranteed to be a certain amount – for example, UK Millionaire Maker always features a £1 million jackpot – no more, no less. The UK Health Lotto, meanwhile has fixed prize tiers and a jackpot capped at £100 000, with no lottery rollover.